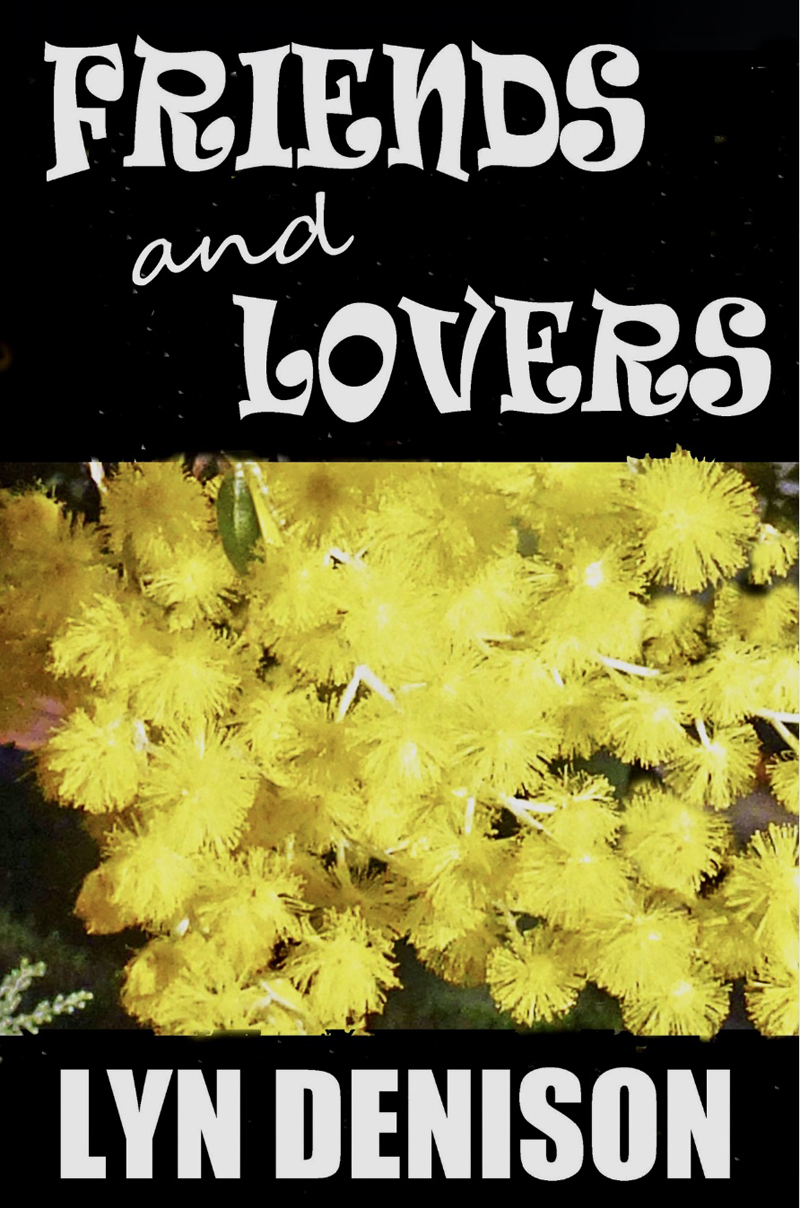 About ... Friends and Lovers

A life-threatening incident had changed Mac Donovan's life. Now restricted to desk duties she was focussing on recovery and returning to her old job. She also knew she had to make a break from a dangerous secret relationship.

On the positive side she was seeing more of her friends and realising how much she'd missed them. Her best friend, Dee, didn't want Mac to move on alone and informed Mac she knew someone who would be just right for her. Mac wanted no such complications. Then she met the delightful Liv Murray and Mac conceded Dee might be right. But Liv Murray had her own secrets.

Could they help each other and find what they were both seeking? However, taking a step forward meant Mac had to sort out the mess behind her.

Was she up to that?